Paul Rodgers at the Monster Jam 2013 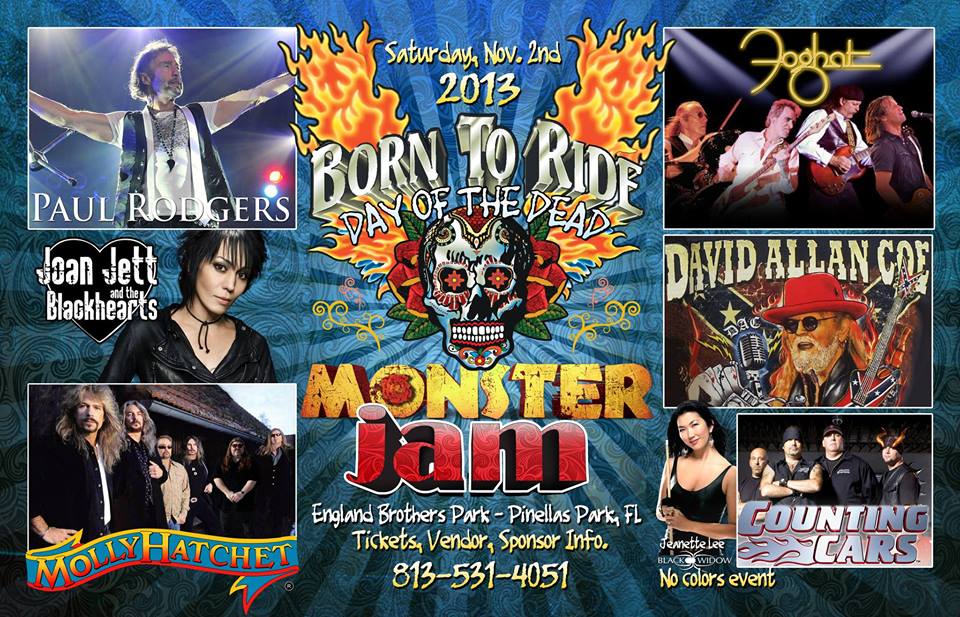 Fans who cannot get to the La Quinta by 8pm , go to the Quaker Steak Bar right behind the hotel @ 8:00pm - that's where the fans will be - Look for Todd wearing a PR shirt !!

On behalf of all the fans at ARN

We all love you ! Kim is on my right in blue jeans and black boots.
We had a lotta fun that night right Kim ? Passion, integrity and a love for feel good music, have been the fuel driving Scott Donnelly through and towards a life of performance and creativity as a Real Rock N Roll singer. With every delivery, Scott fearlessly bares his soul with honest, intense and explosive skill. Scott earned his wings with his relentless touring, boogie rock group SuperstacK, boasting 3 hours of original music including the ever popular “Kick It On Down”.

With a brief hiatus behind him, Scott has departed from SuperstacK and is back stronger than ever with his refreshing new solo releases  “All the Same”, “Love At First Sight” and “State Of The Union”
Performing, live music, for twenty years. Multi-instrumentalist playing guitar, bass, drums, piano, organ and Vocals. Started touring Canada in teens, toured into the states, playing New York City, Chicago, Atlanta, and so on…Mentored for 3 years with record producer/songwriter Gerry Griffin, learning the arts of performance, songwriting, producing and recording.Released album with band SuperstacK in 2006. SuperstacK had disbanded, in 2009, after relentless touring. “Scott Donnelly is the real deal, a Canadian rock and roller with grit, attitude and the stones to show it onstage. His music sounds like the faces got mugged by grand funk railroad, in other words “ear candy”. A real must see”   Leot Hanson – The Sheepdogs

“Scott Donnelly is a true believer in the power of Rock N Roll. He’s a journeyman perfectly versed in the ways of Humble Pie and The James Gang. He’s the real deal folks! “   Colin MacDonald – The Trews

“Super Scott Donnelly is a triple threat. Killer voice, licks and looks! And he’s sitting on the best material of his career. Check him out!! ” John-Angus MacDonald, The Trews

“Unlimited passion and conviction underpin the authenticity of Scott Donnelly who successfully blends the sounds of the British blues revival of the 60″s and 70′s with the rock ‘n’ soul sounds of the American south”  Jeff Woods, Legends Of Classic Rock Q107

For Bookings and Professional Inquiries 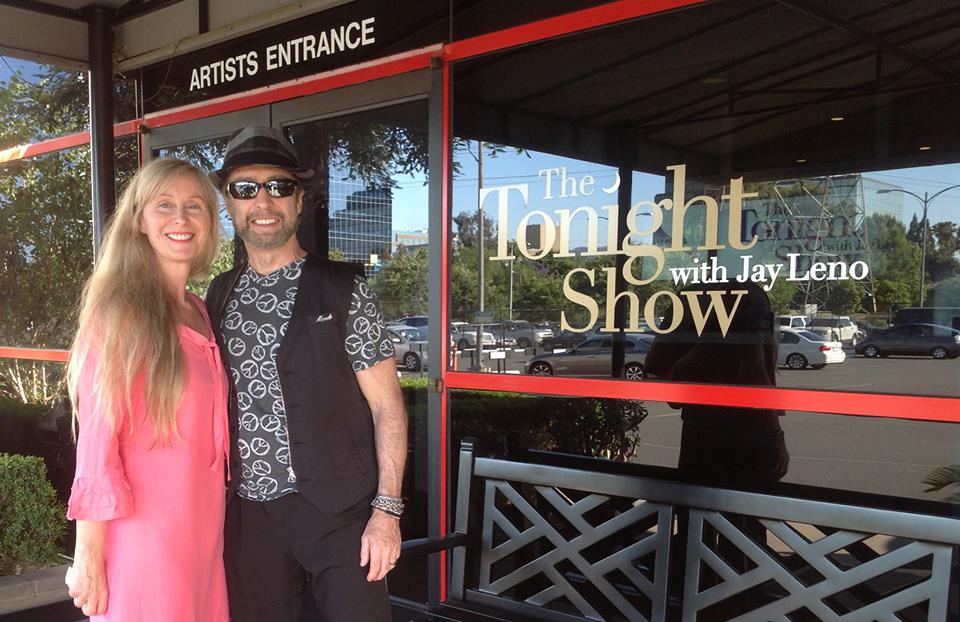 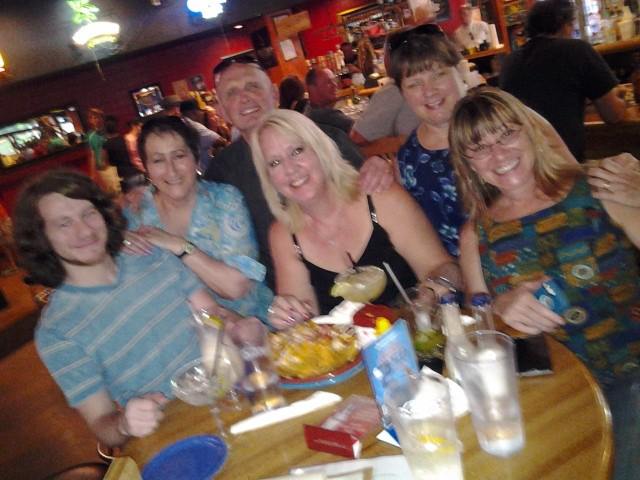 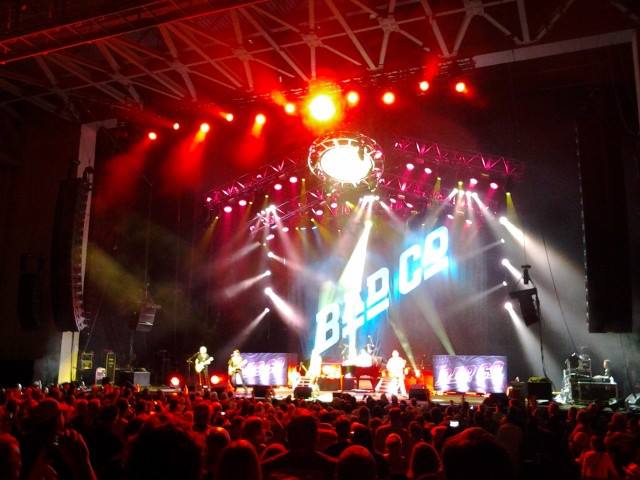 New Video/Single out by Ryan Boss