Hi everyone, well Rob and I returned from London on Wednesday. I have recieved so many emails and instant messages

with people asking how it all went, but since I have been home it's been impossible to think straight with jet lag, and the large amount of emails I had to reply to.

So let me just give you some highlights on how it all went and as soon as I am up to it will add more info.

On the Monday Robert and I went to the Zep show. We were sitting in two different areas. I was sitting next to

Jasmine and Stephen Rodgers at the side of the stage, and Robs seat was opposite the stage at the back, he may have

had actually a better view than us.  I won't go in to the show as I am sure you have read it all or seen it on TV.  The sound and atmosphere was just amazing.

I simply loved the show, and so did the 1000s of other lucky buggers.

Worth every cent and more.

After the show it was time to spot the famous dude's

We saw Lulu, Dave Krohl, Jamie Moses, Bob Geldof, and many others but cannot remember the names right now

because of jet lag. Paul M'cartney was roaming around and Elton John and tons of other people.

After the show was the After Party. It had live music with Paul Singing with Sam Moore. It was so unique - Bed time was about 5am

Next day (Totally knacked)  we went for our ride on the London Eye and shopped in Camden Town and had some awesome food too.

Photos will be shown shortly

Met up with Nicky Horne who was so nice :-)

The Answer were just awesome

I'm a Mover they choose and it was sensational. Just watch Cormac (the singer) and see how much fun he was having. I just love him!!!

Notice Paul  in the clip looking upstairs for me and calling where's Lucy and pointing up - He is so funny!!!!!What an angel he is

What else can I say, we both had a BLAST !!!! But I do need a few days to recover

The walking up and down the stairs of the tubes drove me nuts, I can hardly walk now:-))) Need to get some therapy .

So thats it, sorry I didn't reply to your email's but I'm pooped

Another clip of I'm a mover

Good Times Bad Times"
"Ramble On" (live debut)
"Black Dog"
"In My Time of Dying"
"For Your Life" (live debut)
"Trampled Under Foot"
"Nobody's Fault But Mine"
"No Quarter"
"Since I've Been Loving You"
"Dazed And Confused"
"Stairway To Heaven"
"The Song Remains The Same"
"Misty Mountain Hop"
"Kashmir"
Encore:
"Whole Lotta Love"
"Rock And Roll" 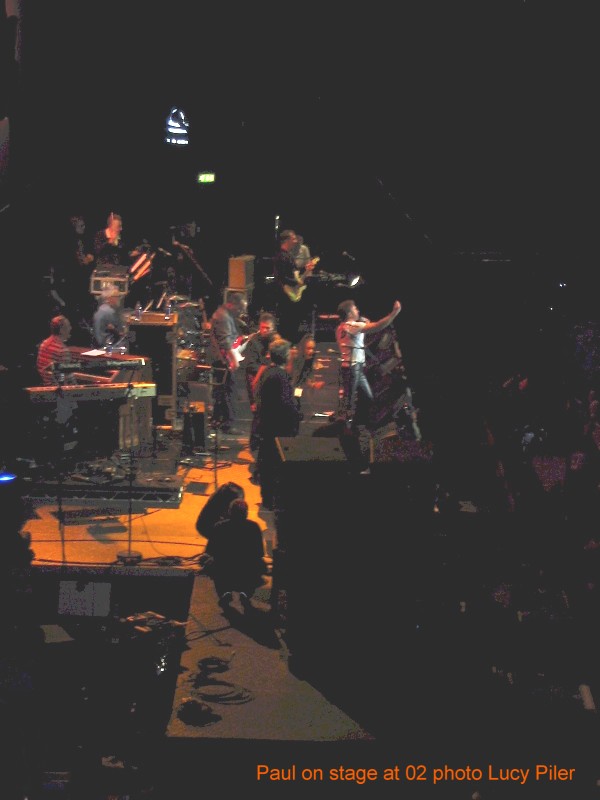 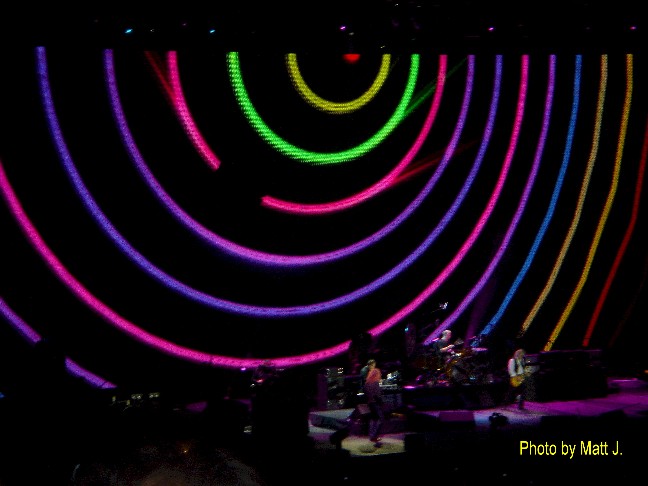 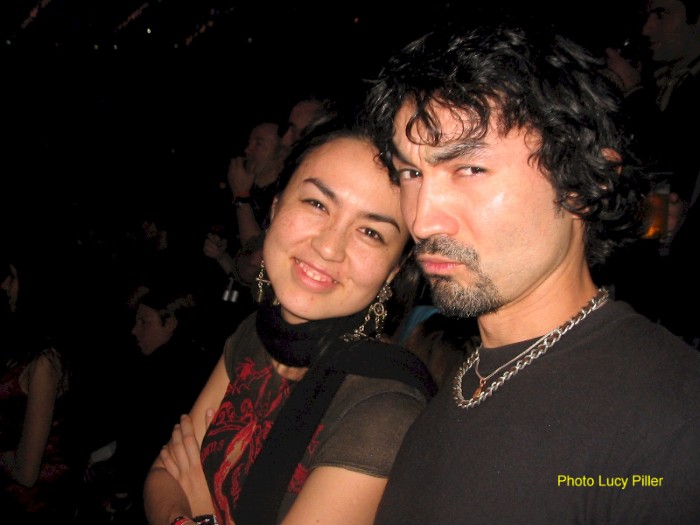 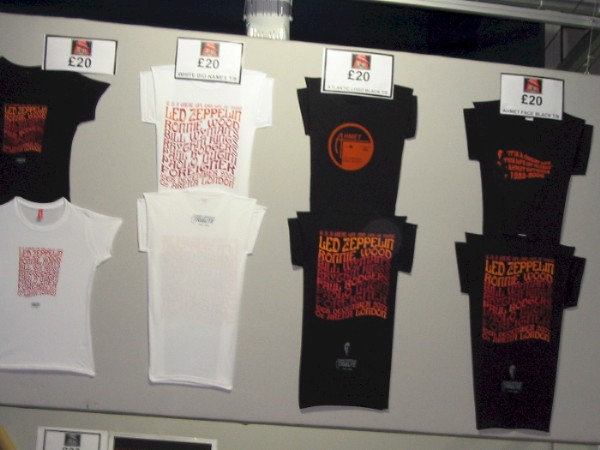 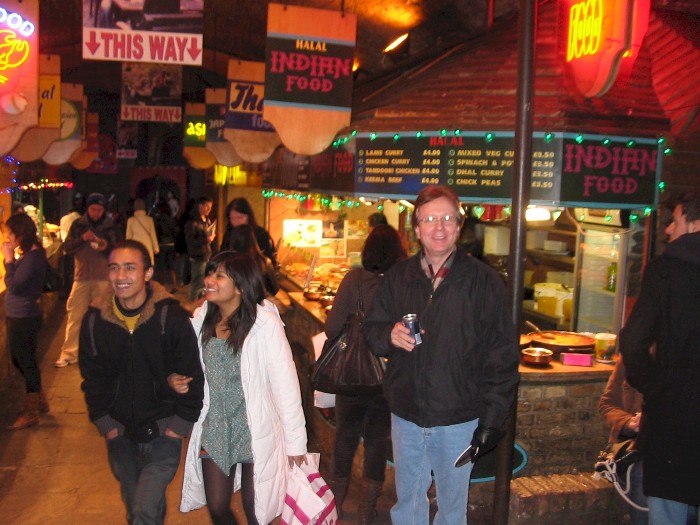 Sam Moore singing with Paul Rodgers at the Indingo After show Party. 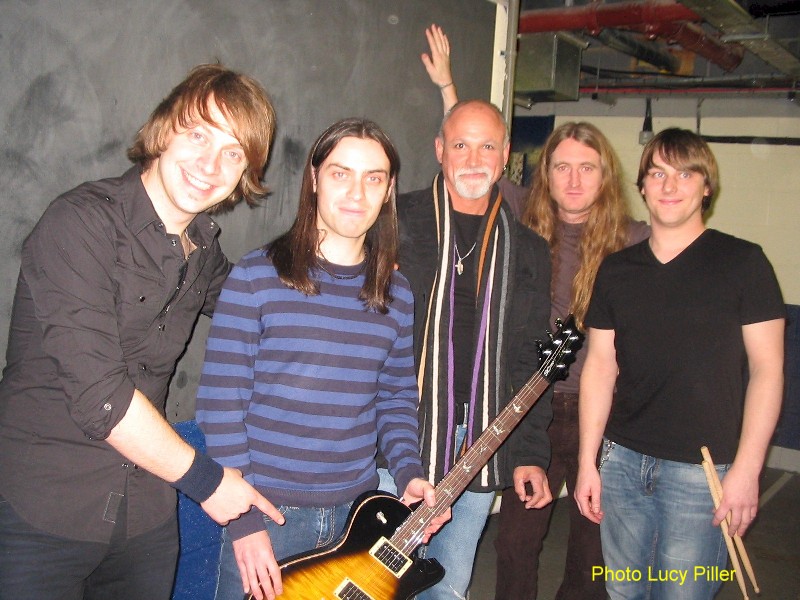 VIDEO CLIP OF THE ANSWER

Paul Rodgers Jamming with the Answer

Paul Rodgers & The Answer singing THE HUNTER. Only a short clip sorry